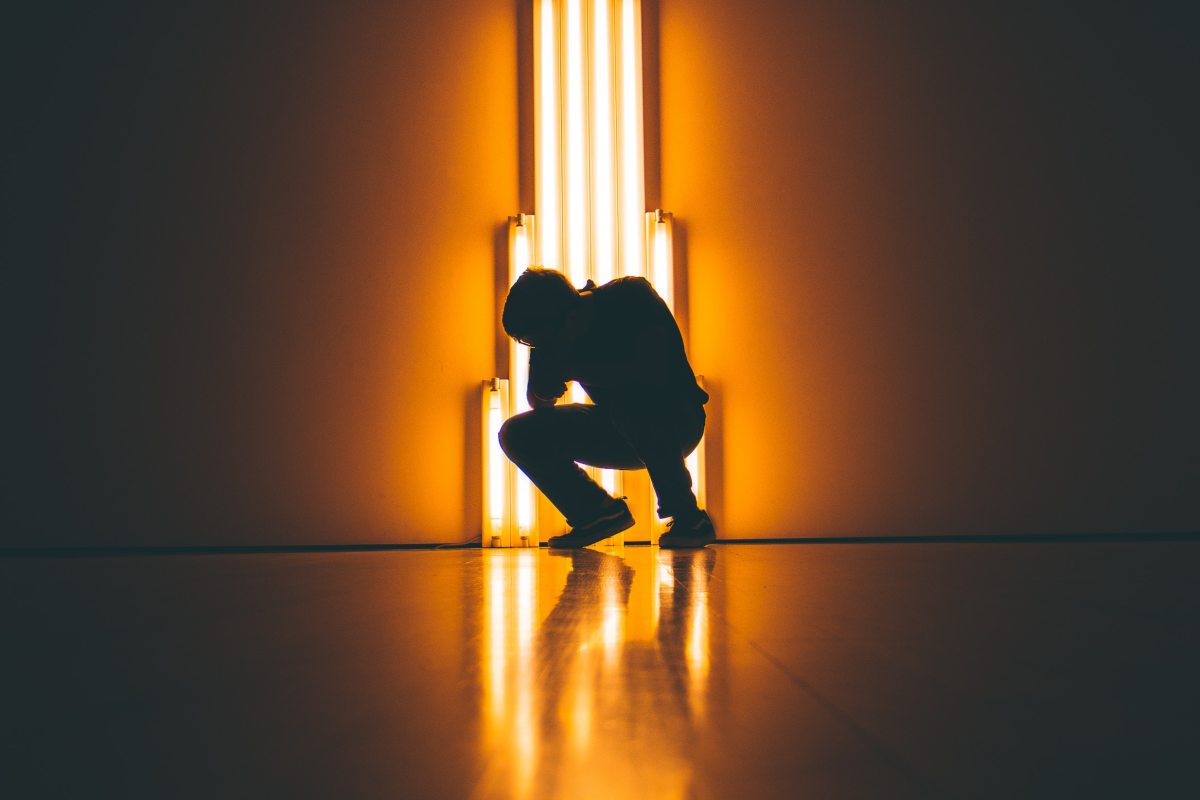 I don’t know how, or why this is a thing that needs to be discussed, but it’s really important! In a lot of ethnic communities there is a serious lack of understanding when it comes to mental health and it’s impact of the people suffering from it. Depression and anxiety are the unseen epidemics of the modern era but for some strange reason, there is a lingering thought that these issues only effect white people.

It might have something to do with the fact that the face of all the mental health campaigns, charities and talks are all suspiciously white. So subconsciously the belief is being adapted, and that’s seriously harming millions of people.I know personally that having immigrant parents makes the conversation more difficult, as they literally fled a war zone. Came to this country as teenagers and have been powering through everything the world through at them.

I was having a conversation with my cousin about this recently and we were speaking about mental health and how it’s ignored in Somali communities. A lot of it is to do with ignorance, and generally not understanding that when you say you have depression, it’s not about just feeling sad, it’s a lot more than that. There is also a huge stigma on seeking help and getting counselling, like talking to a professional won’t help the situation and just make things worse or waste time. In some houses if you even mention counselling you will get shut down in 0.25 seconds with either a rude comment or laughter at the idea of counselling as a form of help.

A lot of the stigma around mental health is also because our parents come from a generation of just pushing their feelings into a box and throwing that box into a black hole. They just push through everything and expect it to sort itself out. They also had a lot of responsibility, they fled their home country and proceeded to have large families without a complaint to anyone, because they’ve been through so much it’s hard to process how their children can say they have a mental health condition. Our mums cooked, cleaned, helped us, looked after us and act as the head of our homes, so in their eyes if we’re well-fed and have a home how can we have mental health issues?

Religion also plays a massive role in the mental health discussion. I’ve already written about this at length, but a lot of people seriously believe that you can pray away depression. Following on, they believe that mental health issues are a result of not having God in your heart, and that you should pray away the bad thoughts. I wish it was that easy, but honestly it’s not.

Thankfully we are slowly getting there as a whole, our parents are beginning to understand that mental health problems are important, and are also checking in on their own mental health. Sadly, it is our responsibility to open up these conversations and spread awareness that mental health issues effect everyone, not just middle class white people.